What if Operating-System OS Software was a Hardware data like a Gramophone Plate or CDROM. Let us assume the OS is given on a ROM Cartridge. Updates are mailed as New Replaceable Plugin Cartridges. Just Plug out Old OS and Plugin New. 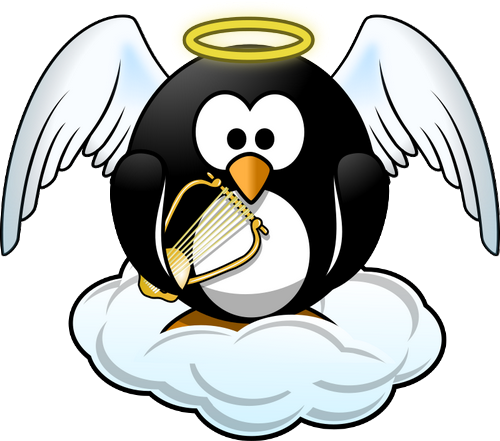 Then where is the Term "Security Issues". It becomes Obsolete, Antiquated for the rest of this Creative Life Cycle of Planet Earth.


Linux Cloud Distro - There is no need for download or install. Tux in the Cloud.

Even if there is a Hacker or Virus or Malware or Spyware. Only your Applications, Data and Settings have to be protected. The PC, Netbook, Tablet or Handheld never goes down.

Now there is another way, The OS in the Cloud. The Applications are in the Cloud. Only The GUI outputs and GUI inputs are transmitted online.

Hosted Apps are so much safer and easier that those you need to setup in your own space. Hosted OS is still not a Reality. Then we move from Dumb VT100 Terminals to Dumb Tablets which act as Multimedia Terminals for the Remote PC you Own in the Clouds.  HD Video is a Reality today, streaming apps too.

The day OS will stream is a long way off. Maybe, Maybe Not. Till that happens, we are all Primitive Computing People. (like stone age) 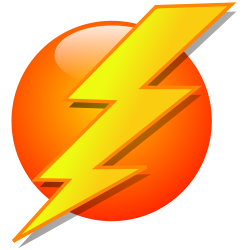